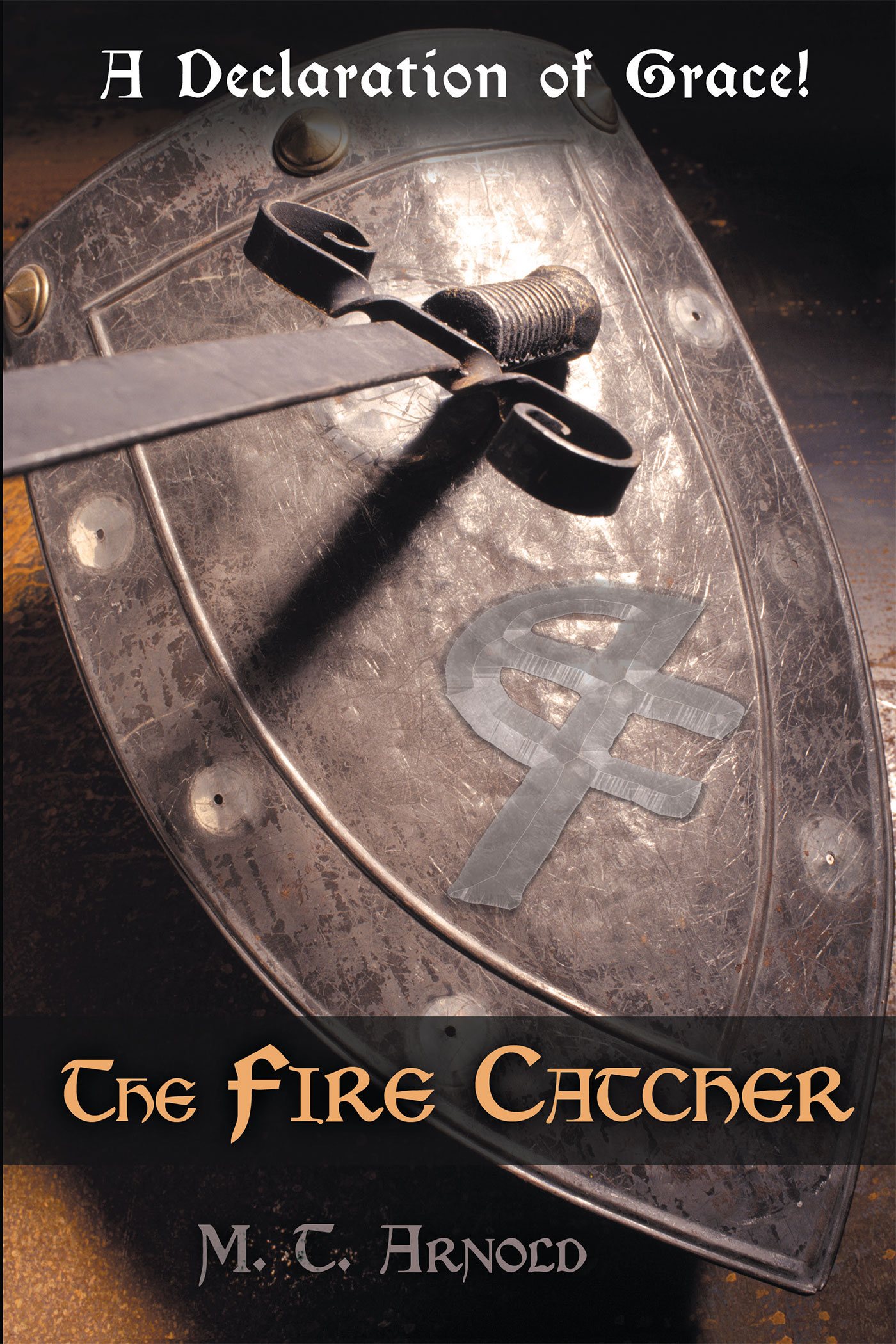 The Fire Catcher: A Declaration of Grace presents the true story of author M. T. Arnold, who overcame a troubled childhood to become a US Army security agent, Indiana’s volunteer of the year, and an accomplished businessman. As he recalls in his memoir, the road to success was anything but easy.

After a tour in Vietnam, Arnold came home to ﬁnd the world he left signiﬁcantly changed—his childhood home gone, his family split apart, his personal belongings scattered. But he remembered the promise he made to serve God if he returned safely from battle—as well the promises to buy a sports car, travel, and return to college. He managed to keep all his promises but one—serving God. A drug arrest and dashed career hopes, however, led him to ﬁ nally keep that most important promise.

Even as he vowed to follow the narrow path of Christianity, his past and present soon collided. He found himself struggling to live up to his faith and tell the truth about his past, including a dark secret he had kept for many years.

This memoir follows Arnold’s journey in his quest to become one of God’s warriors, only accomplished by letting life’s ﬁ res draw him closer to God and nearer to amazing grace.

About the Author
M. T. ARNOLD is an award-winning writer, television sports producer, advertising executive, and entrepreneur. He has also served as a Sunday school teacher, youth counselor, and athletic coach. He has three daughters and six grandchildren. He lives in Evansville, Indiana, where he enjoys reading, writing, tennis, public speaking, and spending time with his family. This is his ﬁrst book.

Endorsements
“The Fire Catcher is one of the best books I’ve ever read! It will be forever be engraved in my heart. I can’t wait for the sequel to be published!” – Amy Little, Book Lover

“This story has all the makings of a great work of ﬁ ction, but it’s the author’s real story. Storytellers simply tell their tales, but M. T. lived his, and it’s beautifully depicted in Th e Fire Catcher. He isn’t afraid to tell the dirty side of his life, yet he couples it with the joy and peace that has surfaced as a result. Th e highs and lows have led him to Salvation. Th e Fire Catcher strikes every emotion in the human experience.” – Chip Rossetti, Filmmaker

Add a review for The Fire Catcher by M. T. Arnold